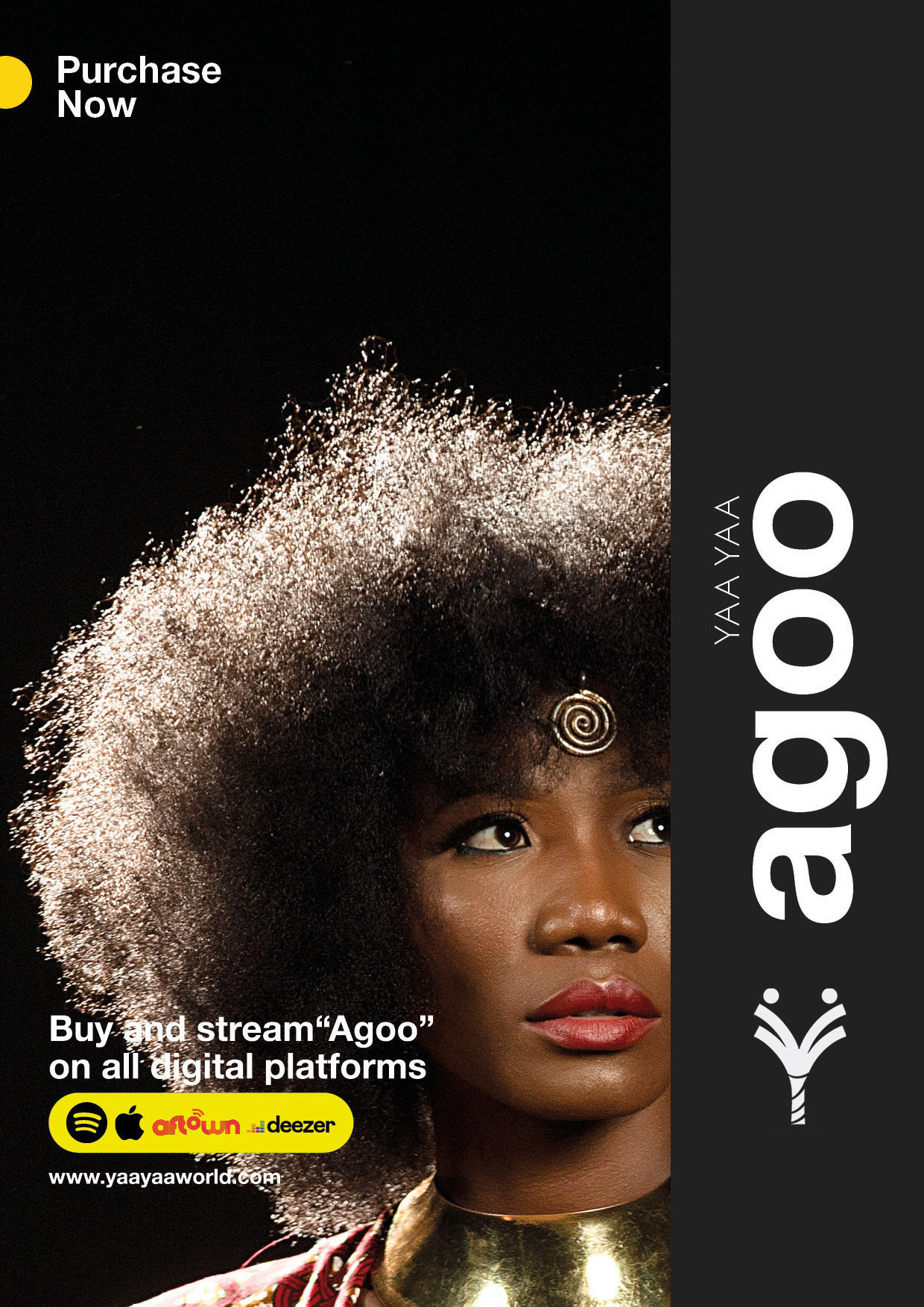 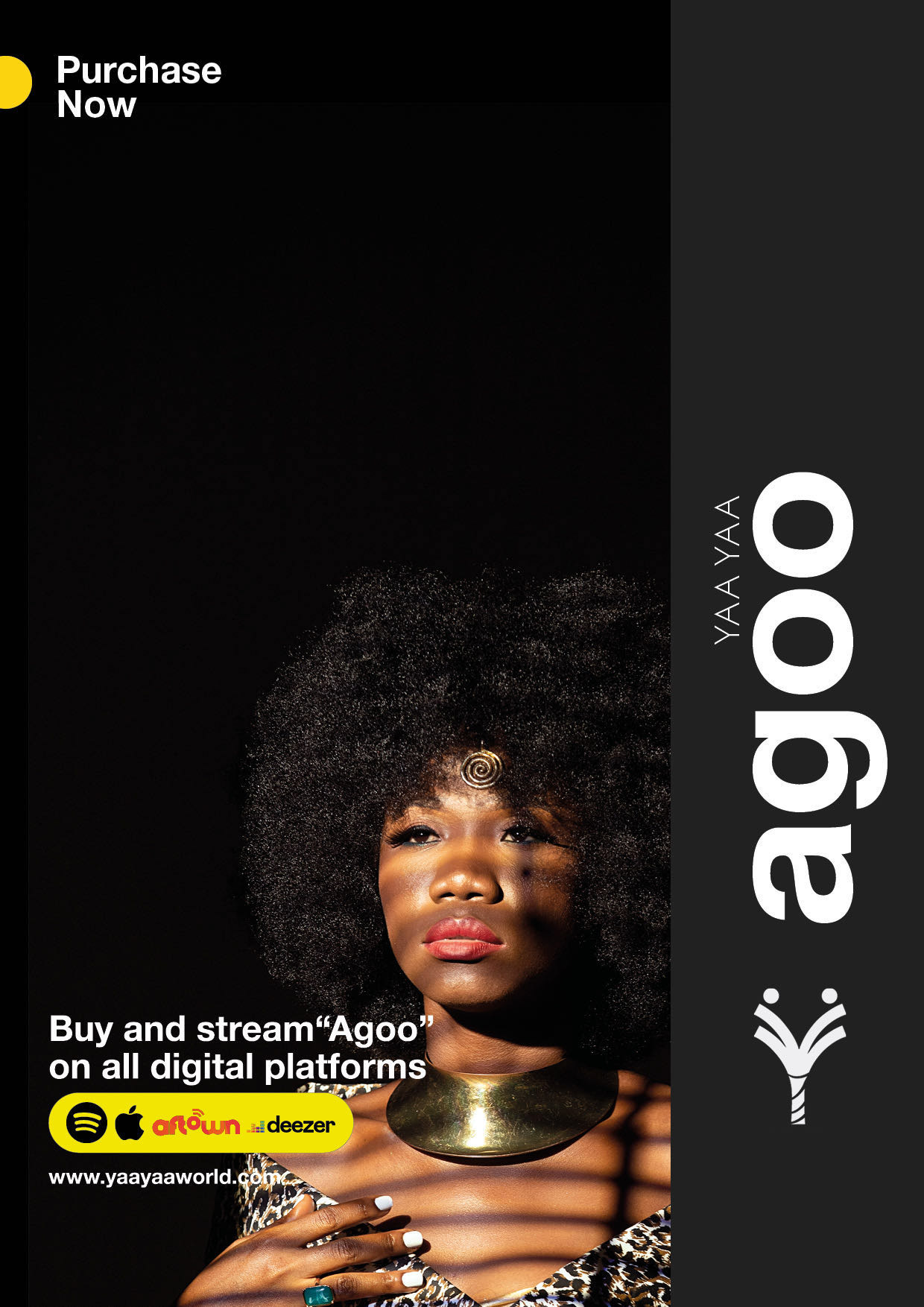 Had the honor of designing the cover and promotional collaterals for @yaayaaofficial debut album ‘Agoo’
Yaa Yaa is an award winning Ghanaian singer/songwriter. She burst onto the music scene after winning the fourth edition of the 2009 Stars Future music reality show in Ghana. Since then she has been releasing music which spans from highlife, Afropop and soul. Some of her songs include 'Dumb Drum', 'Kae', 'Incredible', 'Am I', 'Koryor', and 'Life'. She has won several awards and nominations at the Vodafone Ghana Music Awards. Yaa Yaa has performed at Acces 2019, Africa Day Festival in Hamburg, Beserlpark Festival, Porgy and Bess, Felaberation and Ghana Music Awards.

Polé | Brand Identity
↑Back to Top